Your comments and views
are important to us. 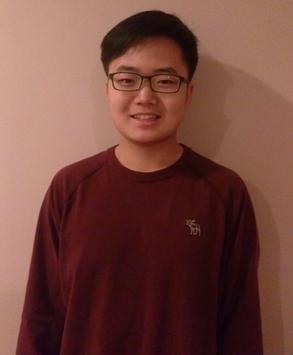 Ben Rhee, age 15, attends Syosset High School and the Juilliard Pre-College under  Dr. Ann Setzer. Ben began playing the violin at the age of 5 and has won numerous awards since then: 2nd in New York International Music Competition, 1st in the LIU Post Concerto Competition, gold in AADGT International Young Musicians Competition, 1st in the New York Music Competition, and the Tilles Scholar Award.
Ben has also performed in several venues, such as Weill Recital Hall at Carnegie Hall, Paul Hall at Lincoln Center, and the Tilles Center as a soloist for the LIU Post Chamber Orchestra. He was the concertmaster of All County Division II Orchestra (Nassau County) in 2011 and of the Syosset High School 9th grade orchestra.
Apart from music, Ben was a Regional Finals Speller at the Regional Scripps Spelling Bee in 2013, won the PTA Reflection Award for Literature in 2013, and received the Southwoods Middle School Principal's Award in 2013. In his free time, he likes to read, play tennis, practice the violin and watch movies. 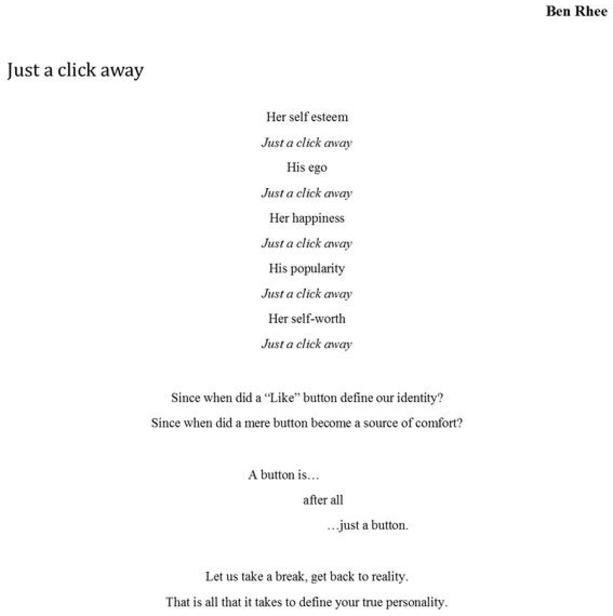